CRM, Zandfontein underground, has a life of mine of more than 22 years and 1.7m ounces of 4E PGM mineral reserves with potential production of 50 000 ounces per annum.

In 2019 EastPlats sold its Maroelabult operations to Eland Platinum with the sale closing in Q1 of 2022.

The company placed its Eastern limb projects including Mareesburg and Kennedy’s Vale/Spitzkop, in care and maintenance in September 2012. A decision was also taken in 2013 to suspend funding of the development plan at CRM and place the operation into care and maintenance as a result of the negative global economic outlook and weaker PGM pricing, at the time.

However, the Company began reclaiming chrome from its Retreatment Project of the Zandfontein tailings in December 2018 and PGMs in 2020. PGM concentrate is currently sold to Impala Refining Services for smelting, refining and sale.

EastPlats is currently preparing to restart underground mining at CRM following significant improvements in the PGM market and a cost effective re-design of the mining methodology.

Major Faults Within the Project Area

In line with the Eastplats Group Strategy, underground operations have been highlighted as the key driver to Eastplats’ sustainability and growth.

In the first half of 2021, an underground life of mine study and design was completed by the mining consulting group “Ukwazi”.

In late 2021, Minxcon was commissioned to complete a Technical Report and valuation of Zandfontein. This was completed in May 2022.

Previously, Zandfontein went onto care and maintenance due to the economics of the operation. The re-design has resulted in a sustainable operation going forward.

The highlights of the changes in the design and operating principles are as follows:

Zandfontein Underground Mine Resources, as at January 2022

Zandfontein Underground Mine Reserves, as at January 2022 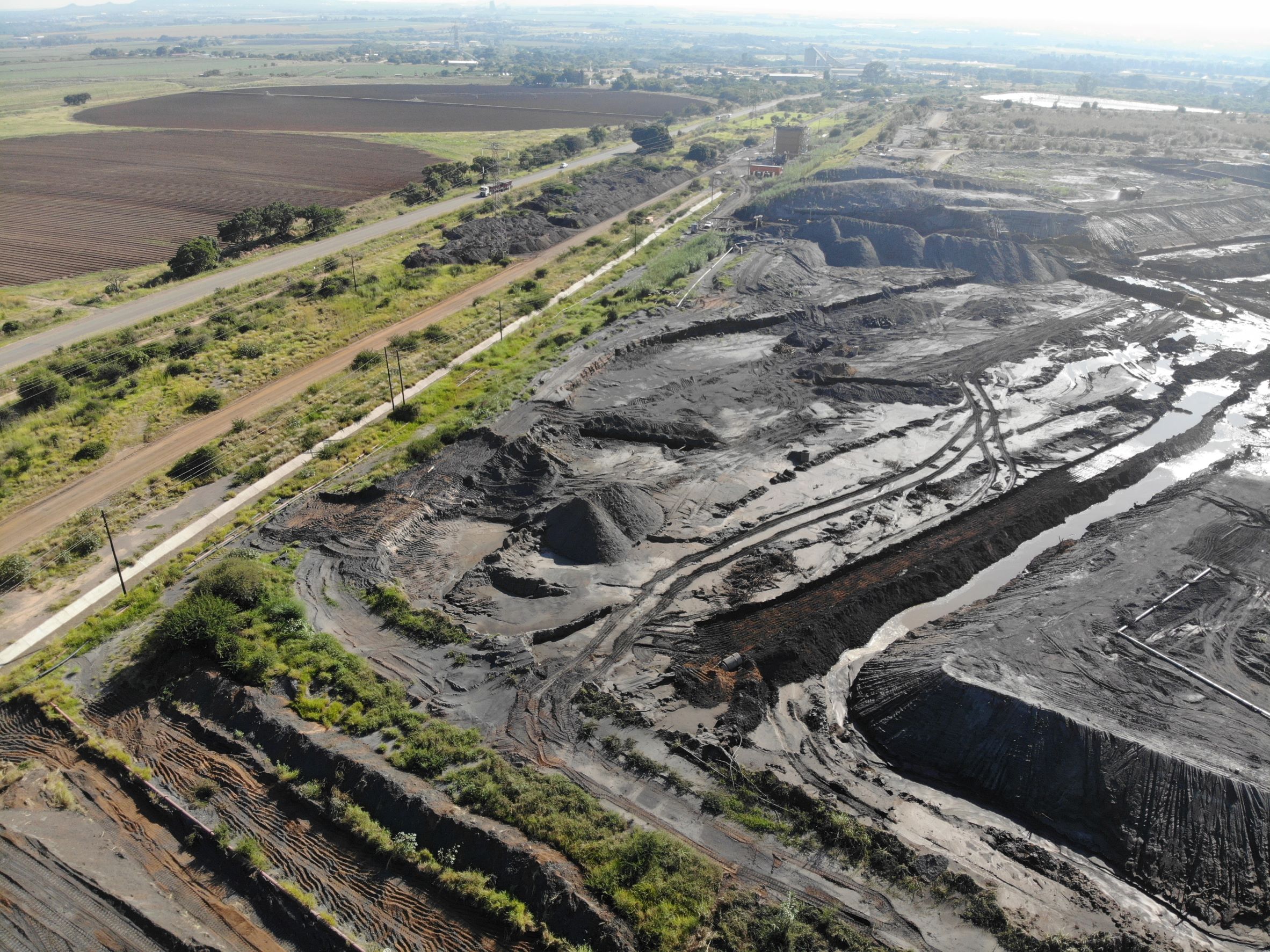 Life of mine REMAINING

Eastplats started design work and construction preparation in 2017 to re-mine the tailings storage facility to produce chrome concentrates at the Zandfontein Retreatment Project.

In 2018 Eastplats and its subsidiary Barplats Mines (Pty) Limited entered into an agreement with Union Goal Offshore Solution Limited to provide for construction, mining and processing of the tailings, and the subsequent offtake of chrome concentrate, from the Retreatment Project.

Union Goal financed and sourced the chrome processing circuit, related technology and know-how while Barplats is responsible for the development, mining and operations at the Retreatment Project.

The Chrome Circuit uses magnetic separation technology to improve the recovery of chrome concentrate from tailings compared to traditional spiral technology, which was to be mined by a hydro / mechanical method. This resulted in the economical re-mining and treatment of the entire resource of 13.68 million tonnes with better chrome recoveries and increased the life of the project from 33 months to over 60 months.

In Q4 2020, EastPlats commissioned PGM Circuit D to produce PGM concentrates from part of the tails following the chrome production. Work commenced on PGM Circuit B in May 2021 and the circuit was commissioned in October 2021. The chrome and PGM optimization and expansion are expected to be completed in 2022.